The jewelry industry is male dominated. In honor of Women’s History Month, Marks of Design is recognizing impactful women who paved the way for other designers.

Throughout history, there have been countless incredible and skilled women in the jewelry industry. Today, we are going to highlight two of Kate’s favorites: Jeanne Toussaint and Elisabeth Treskow. Both women produced groundbreaking work in their time and made their mark on the industry.

Jeanne Toussaint, an unsung hero of jewelry, was a Belgian-born French jeweler and fashion designer who made major contributions to the industry through her work with Cartier.

Louis Cartier saw Toussaint’s potential and initially hired her into the family firm as a handbag designer. In 1933, Louis Cartier was impressed by her “impeccable, universally-appreciated taste” and appointed Toussaint to be the Director of Fine Jewelry. In that same year, the Depression caused Cartier’s revenues to plummet, so Toussaint promoted more accessible pieces, such as lacquer lady bugs and a series hand brooches holding flowers. In trend with other Parisian houses, she shifted from platinum black to gold.

In her position, she partnered with younger designers, namely Peter Lemarchand, where she designed the Bestiary jewels because of their love for animals and birds. Her iconic panther and tiger designs were a part of this series. In the late 30s and 40s, the duo also designed various birds of paradise pieces, such as the Windsor Flamingo in 1940. Because of the war, production was delayed. With that said, the Bestiary series inspired other women to be creative and make jewelry that was a product of their own imagination.

Toussaint undoubtedly made her mark on the jewelry world, as her pieces are revered and idolized to this day. 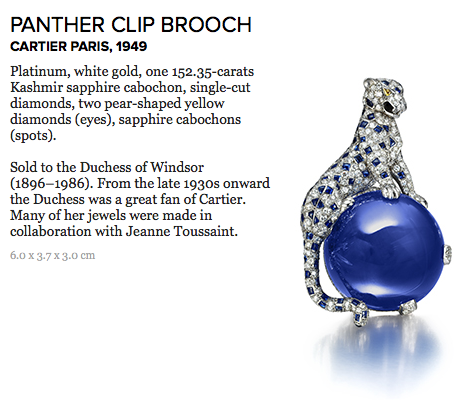 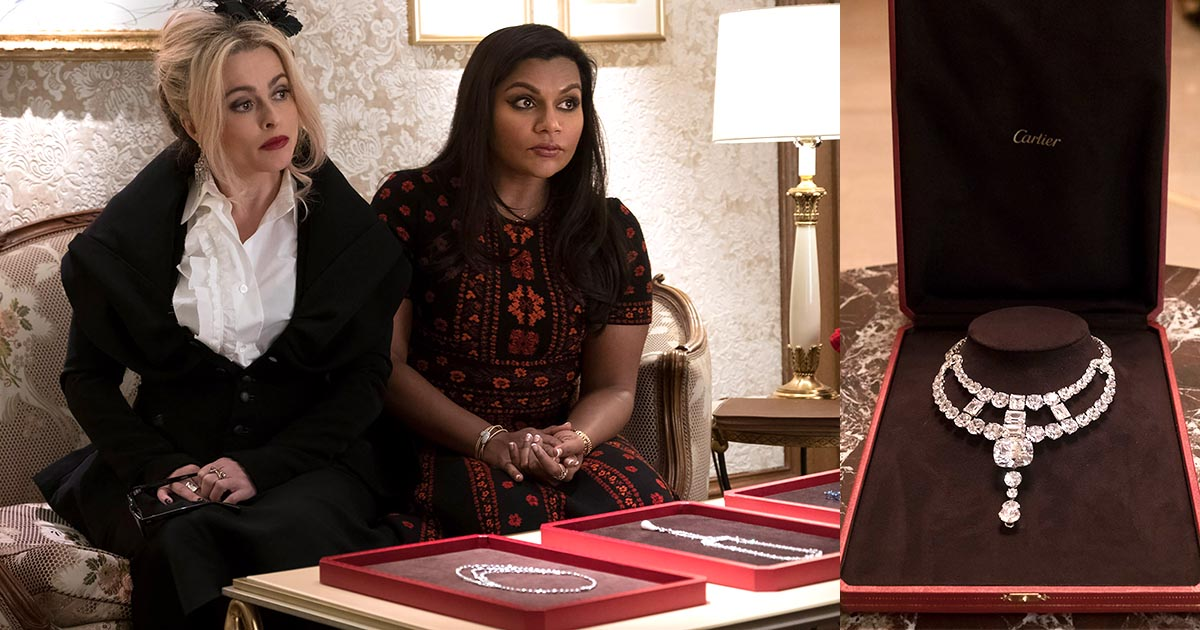 Elisabeth Treskow was one of the earliest professional women in the field. Treskow was a German goldsmith and jewelry designer who was known for her self-confidence and independence.

Her career is marked with numerous recognitions and educational experiences. For instance, she attended the Silversmith School in Hagen in 1914, the Crafts Academy in Essen in 1915, as well as the Higher State Polytechnic under Professor Walter Klein. At Higher State Polytechnic, she started a goldsmith apprenticeship under the famous Professor Karl Rothmuller in Munich. Some of her recognitions include the following, but not limited to: the German Society of Goldsmith Art in 1933, 1935 and 1936, the Gold Medal at the Paris World Fair in 1937, and was the first woman to be awarded the Honorary Golden Ring by the German Society of Goldsmith Art. It’s safe to say that Treskow was impactful on the industry.

After completing her journeywoman’s exam in 1918, she set up her own studio in her parents’ house. In 1923, she moved to the artist’s colony in Margaretenhöhe to work as a book binder. Soon after, she experimented with the art of granulation and was appointed the Head of the Gold and Silversmith Class at the Crafts Academy in Cologne.

Throughout her career, Treskow manufactured chains of office and liturgical objects and used her experience with granulation to create vivid, opulent pieces that featured gold and gemstones to place an emphasis on the material. What set Treskow apart was her relationship with her clients. Treskow wanted to design gem-encrusted jewelry that suited her client’s personality. She wanted to know about her clients, their hands, face shape, hair, personality, etc. because she believed that jewelry should suit the person wearing it and capture the person’s essence. 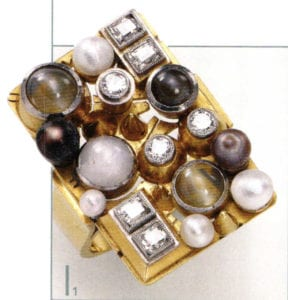 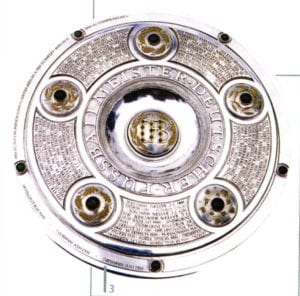 With that said, these women’s stories are inspiring, as they paved the way for other women entering the industry. Treskow and Toussaint captured the power of women and showed that women can do anything they put their mind to.